ST. GEORGE-A concept artist known for his iconic illustrations and designs for the “Star Trek” series, among other major film and television productions, now owns and operates a photo studio rental space with his wife in St. George.

During a visit to the “Atomic Apertures” studio, St. George News sat down with owners John and Tara Eaves.

“When we moved to St. George there was only one studio available at the time and we needed a little more light control than what it offered, so that’s how that the studio was born,” said John Eaves.

With a film and television career that spans over 37 years, John Eaves has worked with many high profile companies including Warner Bros. Pictures, Marvel Studios, MGM Studios, 20th Century Fox and Culver Studios. He has been a concept artist for many award-winning film franchises including Pirates of the Caribbean, Captain America, Spider-Man, four different Star Trek films, Iron Man 3, Guardians of the Galaxy Vol.2 and Terminator 2.

John Eaves told St. George News that he really appreciated the opportunity to turn his passion for vintage photography beyond just a hobby. He traveled to many photography studios across the western United States and officially started shooting in studios about two years ago. He said it was a dream of his to own a studio that offered a variety of ways to shoot indoors. He wants to share Atomic Apertures with Southern Utah’s exceptional photographers, podcasters, models, and talent of all kinds.

“I was in charge of setting up the hair and make-up room in retro 50s and 60s style. We opted for a pink design and atomic-type lighting. I also transformed a section of the studio into a purple bistro that can be transformed into any type of background you are looking for,” said Tara Eaves.

John and Tara Eaves added that in addition to the various Atomic Apertures scenes and backgrounds, they also have a trailer full of furniture, including a bed for boudoir photos and another trailer full of clothes as well as a wardrobe accessible to those who rent the space.

“Our wardrobe consists of everything from pin-up style to 1950s style, dresses, steam-punk, cosplay, we have several hundred 80s style dresses, which are a lot of fun and even shoes in just about every size. If you need them, that’s where you can get them,” said John Eaves.

Tara Eaves told St. George News they moved their family to Washington County in 2015 when their daughter decided she wanted to go to school at Tuacahn High School of the Arts.

Her husband, John Eaves is currently a California resident, who just finished working on Star Trek: Picard and is currently working on Marvel productions. He hopes to work on “Mad Max” before retiring and residing full-time in St. George. 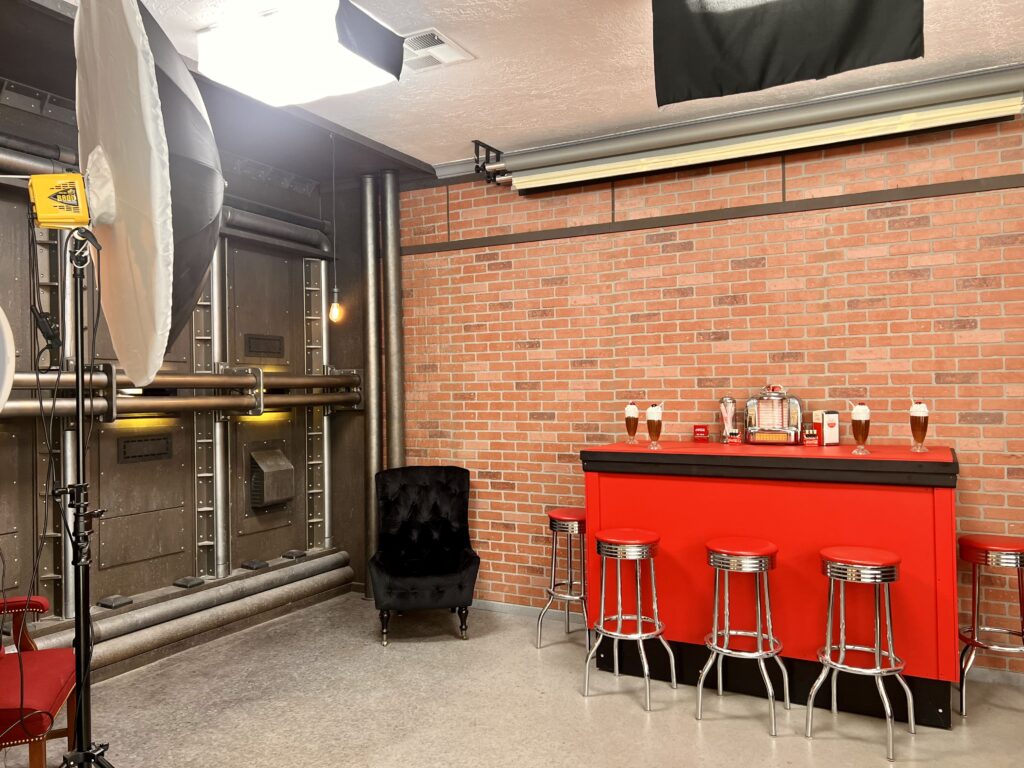 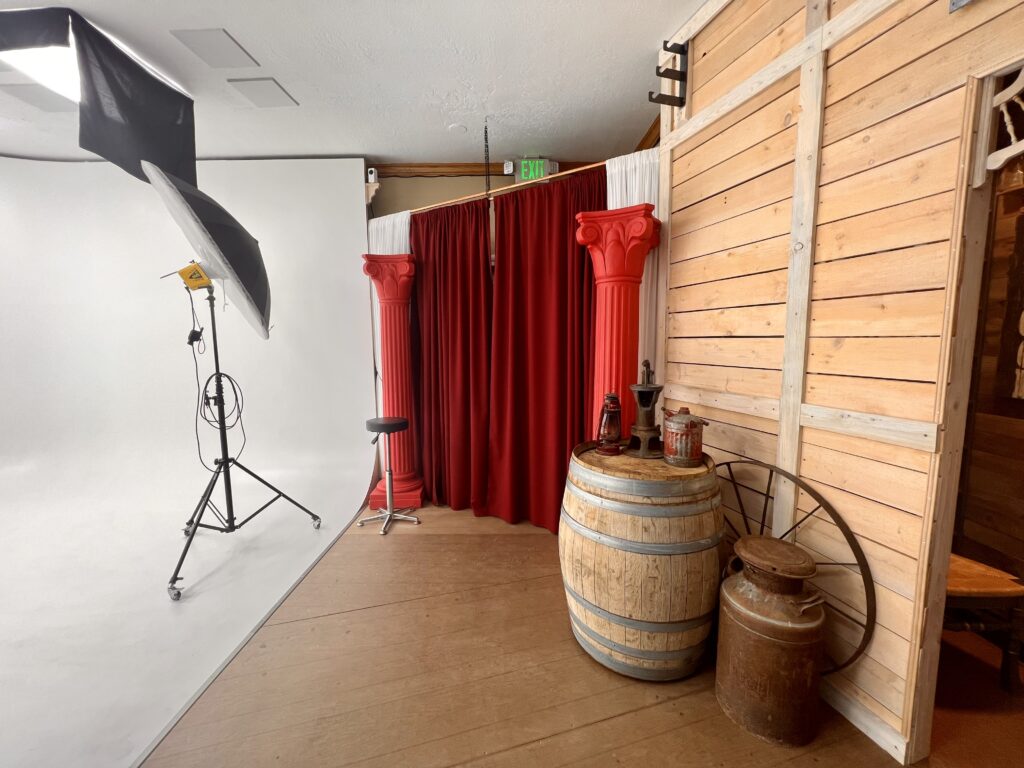 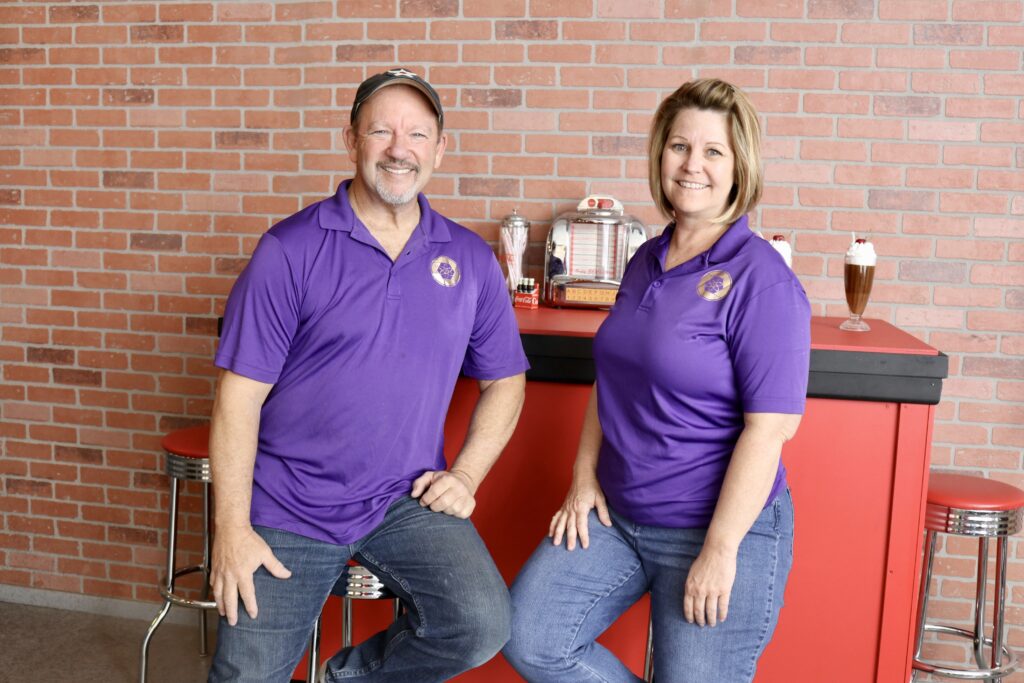 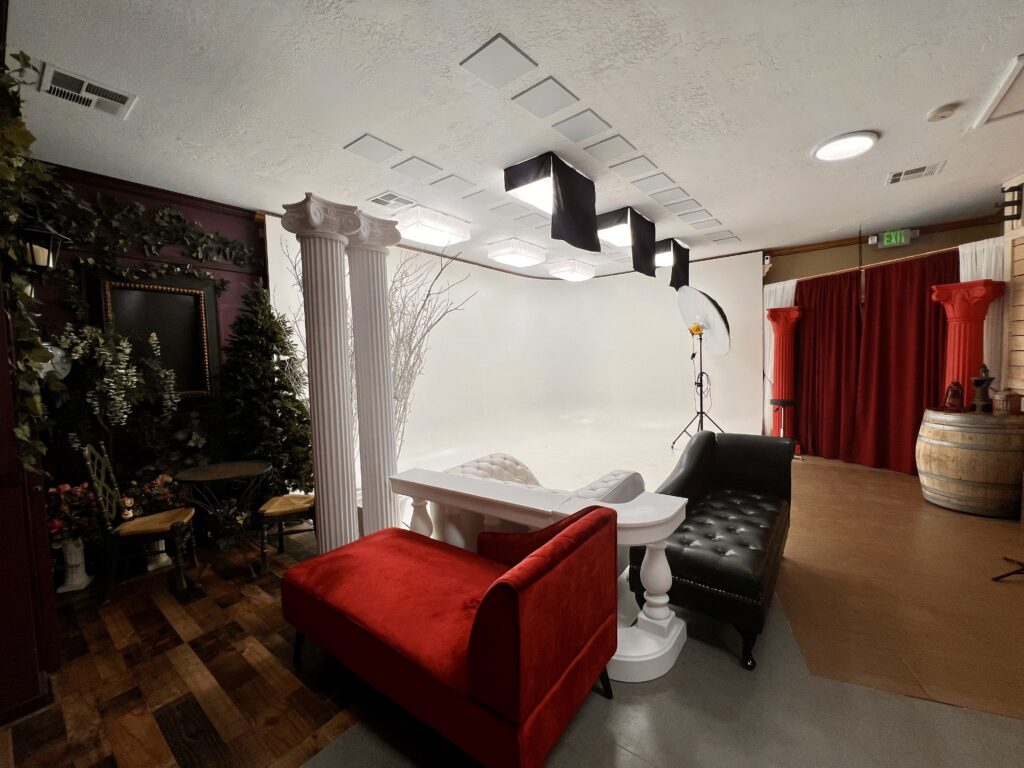 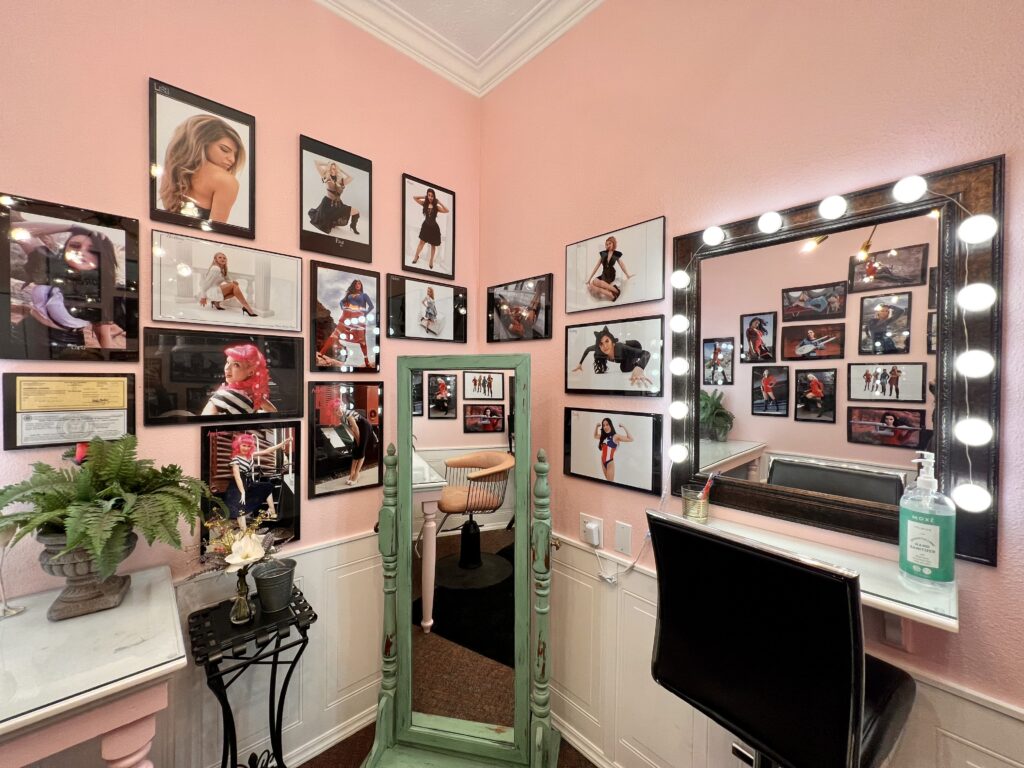 Jessi Bang was born and raised in Utah and is passionate about nature and the great outdoors. She graduated from Kaplan University in California with a degree in criminal justice. She has extensive experience in marketing, content creation, photography and copywriting. You can find her showcasing outdoor adventures on her blog, “The Rambling Raccoon.” In her spare time, she enjoys climbing mountains, running trails, working out and cuddling her two adorable puppies.