A large column of Russian armored vehicles, stretching more than 50 km, is heading towards Kiev, satellite images show. Air raid sirens in Kiev sounded at night, and in the morning, Russian missile fire was reported on the outskirts of the city. “The situation around Kiev remains tense,” the Ukrainian General Staff said in a statement. 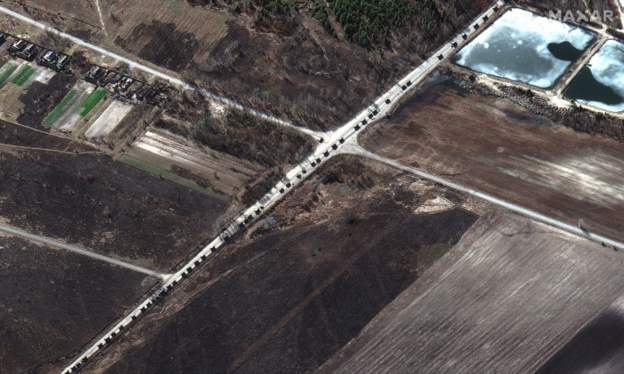 Ukrainian General Staff: “Russia plans to use the airspace of Belarus for the air transport of its military”. The day before, the US State Department had said that “so far there have been no signs of Belarusian troop movement”.

Russian troops launched an assault on Kherson, a city in southern Ukraine. There were explosions at the airport, then a column of tanks entered the city.

Large columns of tanks entered Berdyansk, which was captured by the Russian army on February 28. Fighting continues in Mariupol.

Dozens of civilians died on February 28 following an intense shelling of Kharkiv, Ukraine’s second-largest city, according to the Interior Ministry.

More than 70 Ukrainian servicemen died as a result of an artillery shelling on February 27 by Russian troops of the town of Akhtyrka in the Sumy region, the head of administration Dmitry Zhyvitsky said today. The Ukrainian military unit was destroyed, rescuers and volunteers continue to pull bodies from the rubble. Zhivitsky also said that “there are many Russian bodies in the city which are now being handed over to the Red Cross”, but the Red Cross has not yet confirmed this information. 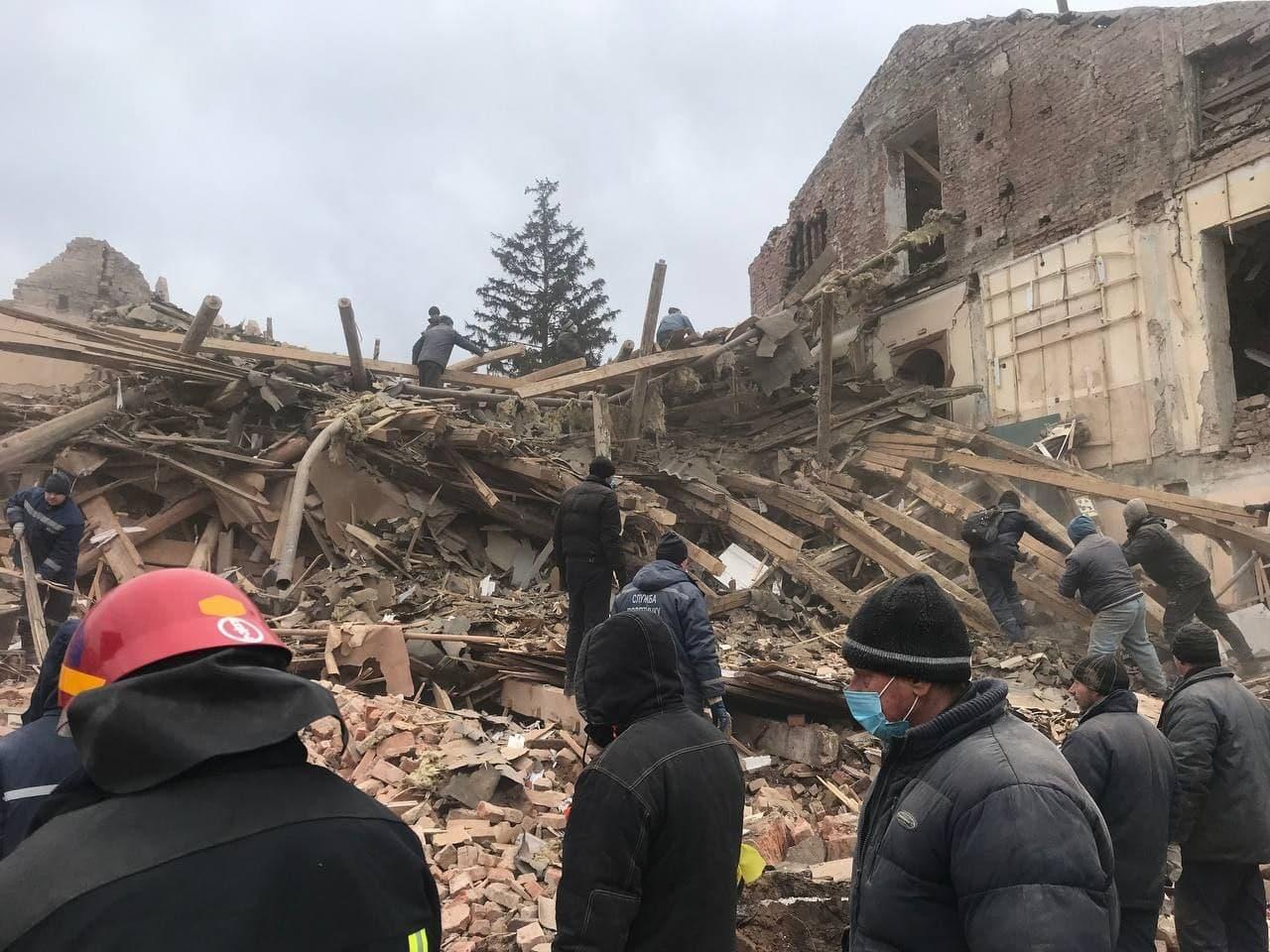 According to reports, Mariupol, located about 85 km east of Berdyansk, is still besieged by the Russians, but has not yet fallen.

According to the Ukrainian president, even when peace talks were underway on February 28, the Russians continued to bomb cities including Kharkiv, Kiev and Chernihiv.

The prosecutor of the International Criminal Court has announced that he is ready to open an investigation against Russia for possible war crimes.

The procedure for examining Ukraine’s application for membership of the European Union has officially started. The head of the Ukrainian mission to the EU, Vsevolod Chentsov, officially presented the document to the representative of France, Philippe Leglis-Costa.

US Senato closed briefing in Washington on the night of March 1 (BBC):

● “The fight for Kiev will be long and bloody”.

● “Western countries will not only freeze, but also confiscate the assets of the Russian president and the main oligarchs”.

● “The Russians are behind the original invasion plot”.

Sanctions against Russia and its retaliatory sanctions

The European Union has imposed new personal sanctions on Russian businessmen, officials and propagandists, including the head of Putin’s press service, Peskov, and the influential oligarch Sechin, close to Putin.

Turkey has announced that, based on the Montreux Convention, it will not allow warships to cross the Bosphorus and the Dardanelles.

Ukrainian President Zelensky has called for the creation of a no-fly zone over his country and the removal of Russia from its position as a permanent member of the UN Security Council.

The National Hockey League has announced the end of trade relations with Russia.

Japan imposed sanctions on Russian leaders including Putin, Medvedev, Lavrov, Shoigu, Gerasimov and Patrushev. Japanese authorities have also imposed sanctions on the Central Bank, VTB and Promsvyazbank and banned the sale of any goods to 49 Russian companies, organizations and government agencies, including Rosoboronexport, the FSB and the Foreign Intelligence Service.

The United States imposed sanctions on the Bank of Russia, the Russian Ministry of Finance and the National Welfare Fund.

By decree of Putin, Russian residents were prohibited from transferring foreign currency and crediting foreign currency to their accounts outside of Russia. Russian exporters are required to convert 80% of their foreign exchange earnings into rubles.

Bulgaria, Poland and Slovakia are transferring 70 military aircraft to Ukraine, which will be based at Polish airfields.

Bitcoin, the world’s largest cryptocurrency, is up over 15% to over $43,000, Ethereum is up over 10%. This comes amid reports that Binance, the largest crypto exchange, will not block accounts of Russian users, despite Ukrainian calls for it. There are fears that Russia, locked out of the global financial system, is trying to use cryptocurrency to circumvent Western sanctions. However, Ukraine has also received millions of bitcoins from donors.

Warner Bros. canceled the release of the new “Batman” at the Russian box office. This decision was made due to the Russian invasion of Ukraine. The film was set to be released on March 2.

The UN said more than half a million refugees have fled Ukraine to neighboring countries.

Photo (BBC): People hidden in an air-raid shelter in Dnipro 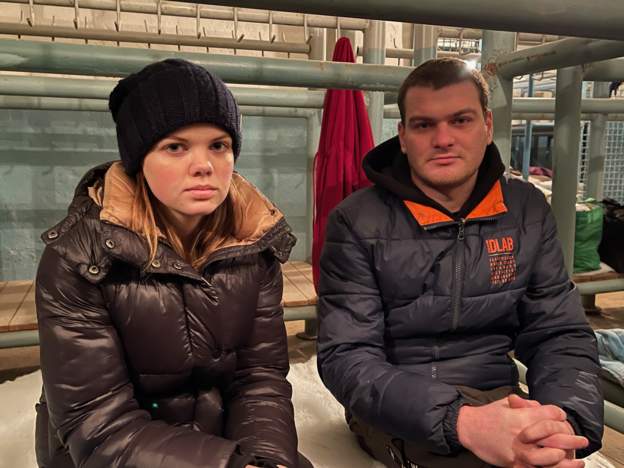