Lowndes/Fraser recreated a special photo on the Bathurst grid

‘How it started vs how it goes. You haven’t aged a day CL,” Fraser wrote.

At 22, Declan Fraser was there, standing on the grid ahead of his Big Race debut.

He believed he would always make it, but not so early in his career. And he never expected to share a Supercheap Auto-backed wildcard with seven-time Bathurst 1000 winner and sports icon Craig Lowndes, competing for Triple Eight Race Engineering.

Years of hard work had led to this moment and it was time for the crescendo: 161 laps of Mount Panorama against the Supercars championship elite.

In the end, the pair finished eighth, the best finish ever for a single Bathurst 1000 entry.

One moment that sticks in Declan’s memory from a weekend he called “a blur”, is the recreation of a photo with Lowndes, 17 years later (pictured above).

Speedcafe.com spoke to the current Dunlop Super2 Series points leader about the biggest day of his career. 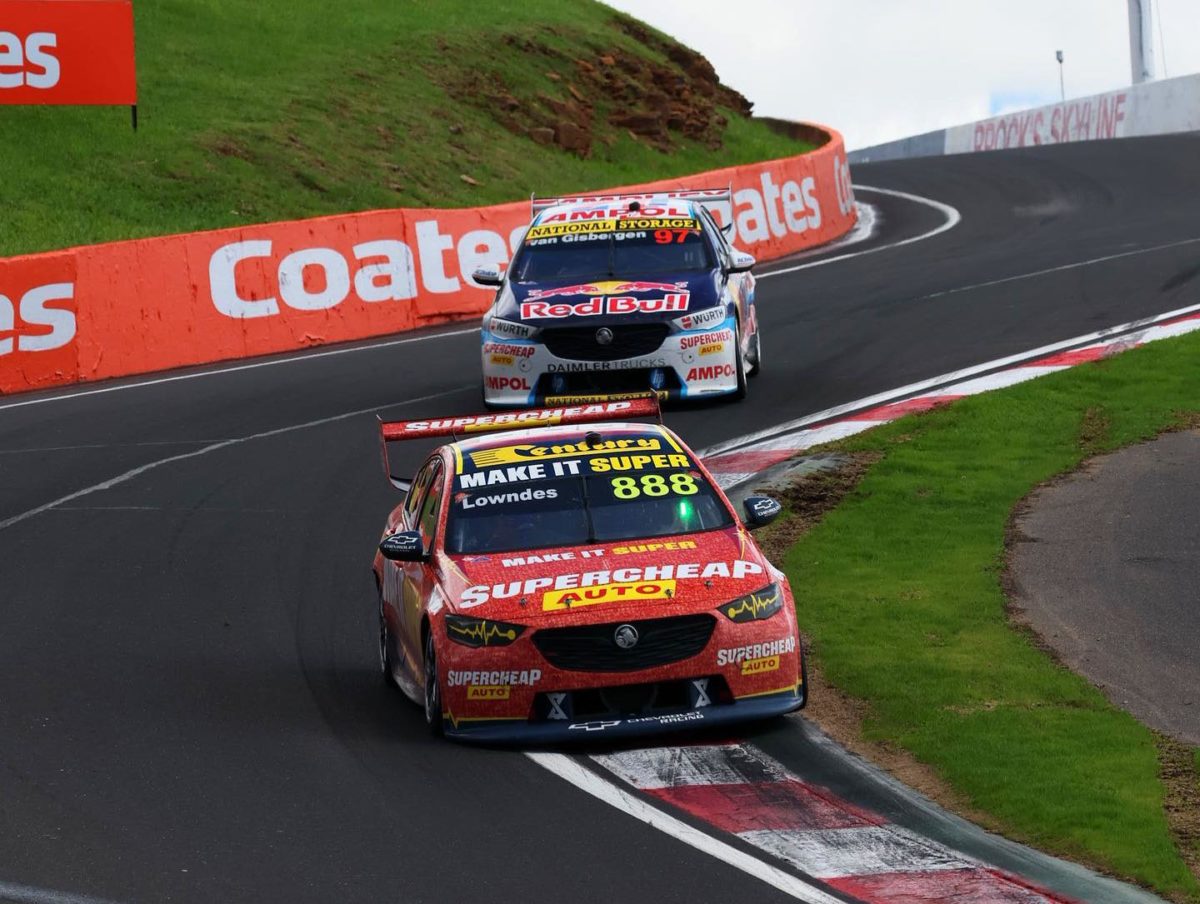 The #888 ZB Commodore finished eighth in the Great Race

QUICK COFFEE: Your head was probably spinning at around a million miles per hour in Bathurst, but did you ever get to think about the weekend?

DECLAN FRASER: I definitely had some time now to reflect on what the whole event meant and to be able to make history with some very iconic brands – Triple Eight and Supercheap Auto – it was really special. Teaming up with my racing idol was pretty cool; I was able to recreate a photo that was 17 years apart – everything is spinning. I learned so much over the weekend and had such a great time, and now I only have a few days to think about it before I start preparing for Adelaide. [final round of Super2].

CS: Did you ever think you would be where you were on Sunday?

DF: I always imagined that I would be in the Bathurst 1000 in some capacity. Did I ever think this would be my very first time with Craig Lowndes and Triple Eight? Definitely not. It was honestly a dream come true. I always had a vision that I would make it and finally get there at such an early stage of my career, but also with such a top-notch team… Honestly, it meant so much not only to me, but also for my family. and all my previous sponsors since the beginning of karting until [Toyota] 86s, Super3 and Super2, which got me to where I am now. Everything is finally starting to pay off.

CS: Did you have the impression that the weekend went by very quickly?

DF: Yeah. There was so much going on before the event, months and months of media and making sure I was prepared on the test days and connecting with Lowndesy and the team to make sure we We were perfectly prepared for the race. And then it was over in the blink of an eye. It’s funny that so many people have said to me, ‘you won’t realize how fast the race goes when you’re actually in it’. As Craig crossed the finish line, I shed a small tear. I was like, ‘Holy shit, I just finished my first-ever Bathurst 1000 with Lowndesy and we’re in the top eight and just made history.’ 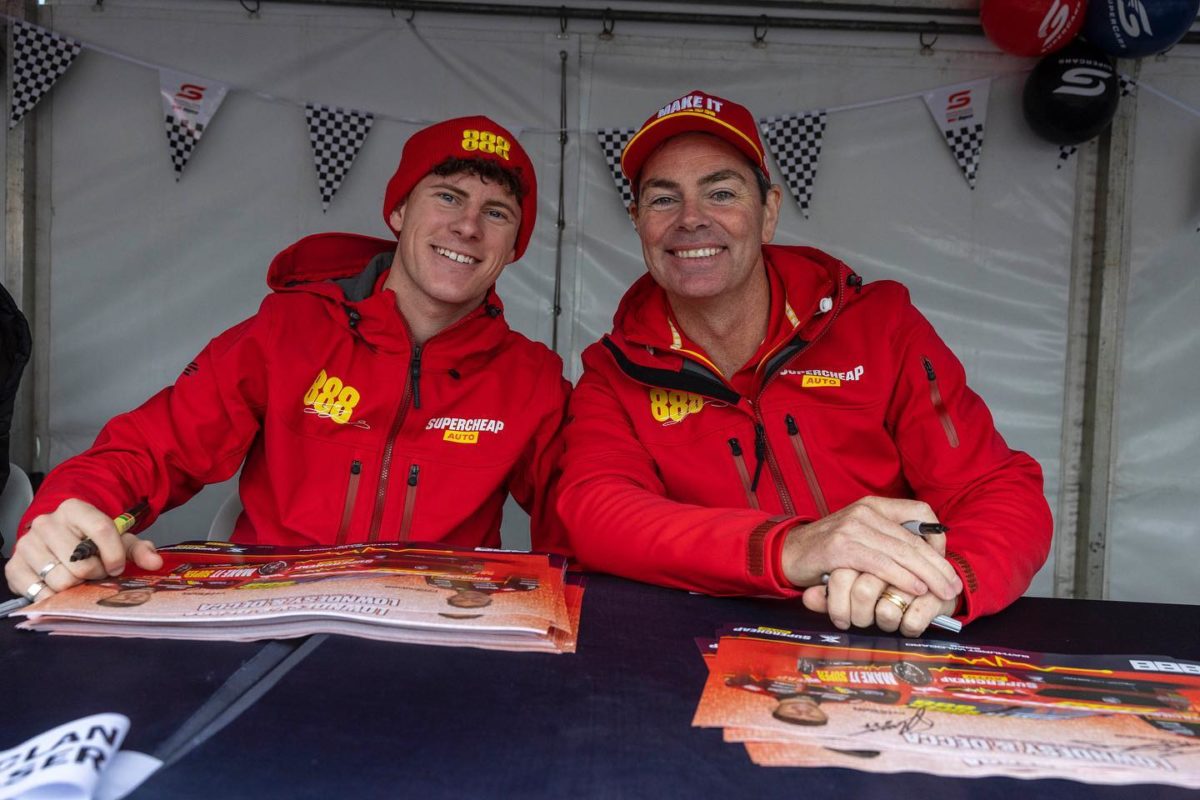 CS: Did sharing with Craig feel natural to you, or did you still feel like a young boy racing your idol at times?

DF: It was very natural. He was so influential in how I ran the week and even the preparations with my Super2 events and everything. So for me, I wasn’t a little fanboy who was just like ‘oh my god, I’m racing my idol. His partner, Lara, was also helping me. For me, it was just a really cool experience to have someone I looked up to as a kid, to now be partnered with a race.

CS: What did you learn from Craig?

DF: I think it was more a question of riding and the consistency needed in the race to be in front – it was a very big learning curve. In Super2 we don’t really have a lot of long races, so doing the double stints and getting back into the rhythm… there were so many little things that I had never experienced. Also the things outside the car, the way Craig handled it when he drove to the event, the way he handled it with fans, supporters, sponsors , media engagements, everything. He was amazing on that side and also helped me get through the week mentally. 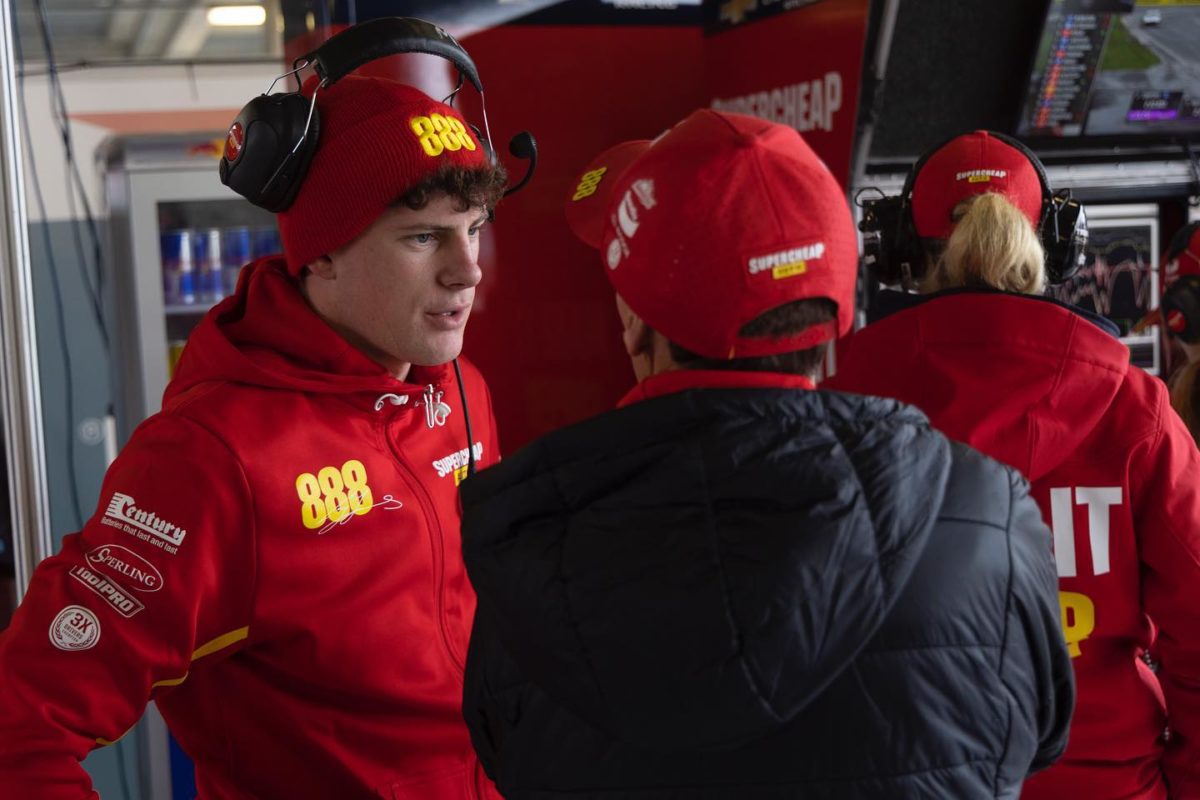 CS: Was it a shock for you to learn about the commitments of Supercar drivers outside of driving?

DF: I think I was very lucky to have started learning this from an early age. When I first went to Las Vegas to go go-karting, my dad always told me “if you want to go, you have to find half the money”. He sent me in a suit and tie to go door-to-door at businesses and just to meet people. So I think I learned that from an early age, and I’m very grateful to my parents who kind of pushed me into that. Then for Lowndesy, to fine tune everything and make sure everything was perfect, it was a massive learning experience.

CS: Of course, Craig was mentored by Peter Brock, and now Craig is your mentor. Did he teach you the lessons he learned from Brock?

DF: Yeah absolutely. I think it’s more how he engages with the fans and stuff. When our signing sessions are limited to one piece per fan and he ends up signing five things…he still connects with every single person. He doesn’t just sign it and send them back. It was cool to learn that; Obviously, I love interacting with everyone who comes to support us, so knowing that you can be very personal with every fan who comes to support us was very cool. 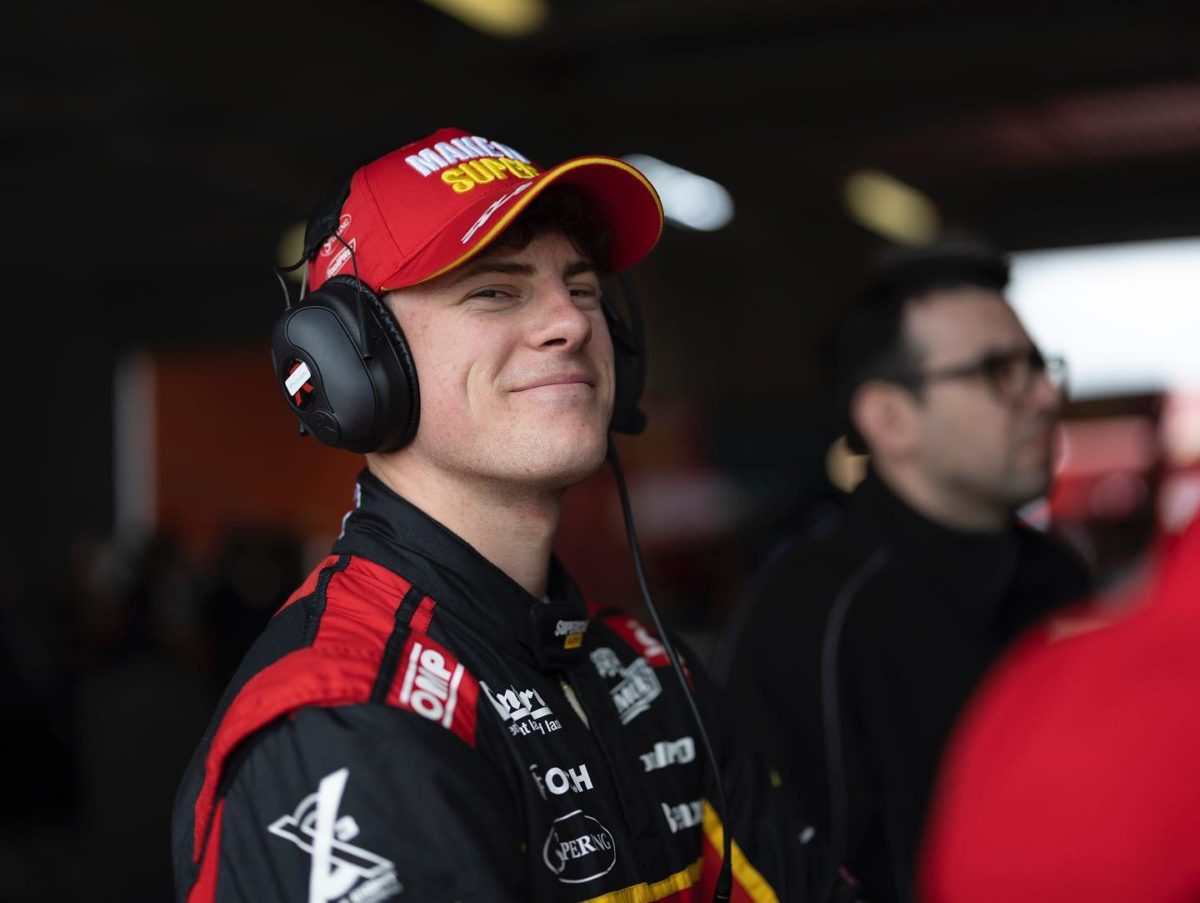