Interview with photographer Anastasia Samoylova about her photo book “Floridas”

A discarded wig lies on the ground, disheveled among dirt and rocks. The way the strands land resembles the legs of an octopus. Anastasia Samoylova bends over and brings her head and shoulders back into the frame in a way that almost looks like she’s wearing the wig.

The image, contrasting with a soft pink, is the cover of Samoylova’s second photobook, Floridas.

“Getting to know Florida turned out to be one hell of a trip,” says the photographer new times. “Getting to know Florida is like getting to know America itself. I find [Florida] fascinating and truly representative of the many issues this country is struggling with and [also] famous. There is a multiplicity in the state that I could express through my images, which is the purpose of the book.”

The plurality in the title speaks directly to the incredible diversity Samoylova discovered on a road trip through Florida.

The Russian-born photographer has lived in Miami for six years and has published two books dedicated to the Sunshine State.

flood zone, Samoylova’s first love letter to the state, was published in 2020 and recently completed a solo exhibition at HistoryMiami. For his second effort, the artist worked again with publisher David Campany and the German publishing house Steidl. Floridas was released earlier this year, and Samoylova will present a photo dialogue about Florida’s past and present at the Miami Book Fair in November.

The idea for Floridas was born from the road trips that Samoylova made during her research flood zone. During her travels, she comes across the archives of photographer and painter Walker Evans.

“My interest in [Evans] started with aesthetic kinship,” says Samoylova. “Our work is similar in many ways. She notes both their minimalist approach to photography and subjects, as well as the lighting choices.

Evans is best known for his photos of the Ringling Circus in Florida and his documentation of the effects of the Great Depression across the United States. Throughout his prolific career, the St. Louis-born photographer has traveled to Florida several times.

The idea to feature Evan’s images alongside those of Samoylova came from his publisher, Campany. The archival photos juxtaposed with other more contemporary ones aim to add historical perspective to Samoylova’s work.

Samoylova collected the images featured in Floridas for more than four years. Most of the book was captured during the last presidential election when tensions in Florida were higher than usual. 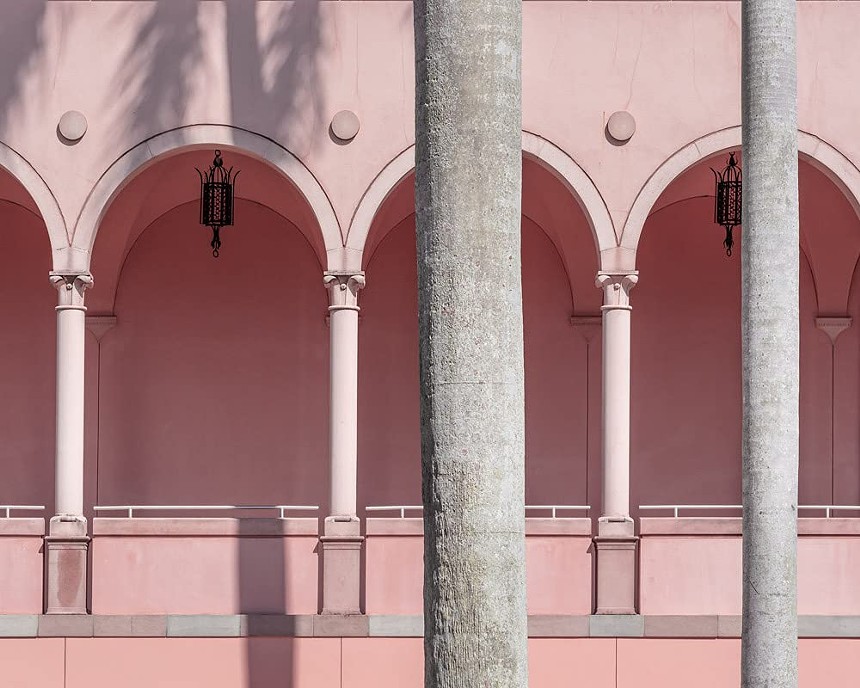 At one point during her travels, she recounts how she had to buy camouflage pants to fit in with the crowd and not be seen as a member of the media.

“My two books that revolve around Florida are subtle depictions of the state in my attempt to demystify perhaps some stereotypes of the state,” she adds. “This book is in no way meant to be an objective representation of Florida. I don’t believe that can exist in art or photography.”

Floridas was created with an open mind and heart. The photographer not only took care in her handling of the places she photographed, but she spent time with the people of these communities and had countless conversations with all kinds of locals.

Samoylova admits that the Magic City has influenced her current career.

“I find Miami fascinating for many reasons. It was Miami that changed my direction towards documentary-style photography,” she says.

In 2016, she quit her full-time job teaching photography and moved to Miami, where she pursued freelance work and anchored herself in the local art community. 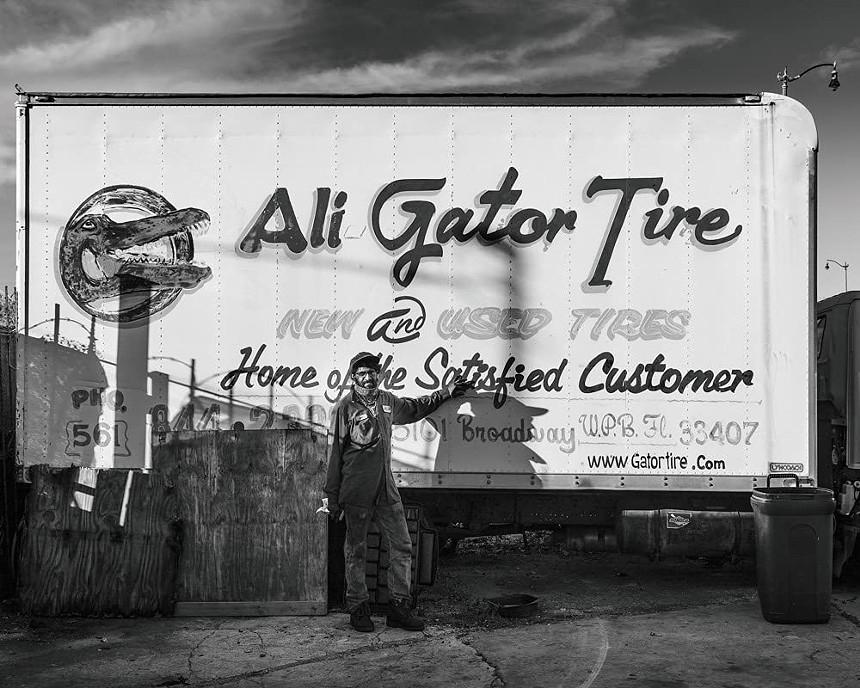 In 2017, the Wolfsonian-FIU hosted a photo exhibit of Berenice Abbott of US Route 1. The show left a lasting impression on Samoylova. “I kept thinking about that, the female gaze in photography and the feminist view of photography,” she says.

Documenting a road trip is quintessential Americana, and yet Samoylova notes that there are so few female photographers actively producing and adding to the genre. Inspired by Abbott, Samoylova decided to venture into the realm of documentary photography with a particular focus on road-trip photography, leading her to create flood zone and Floridas.

The Russian photographer is already hard at work on her third photo book. But unlike his previous job, Florida will not be his focus.

“It’s a big project that revolves around major European cities, and it’s kind of a female perspective on navigating public space,” she says.

This photo book, Cities of imagesis expected to be released in February 2023.