COOPH is known for being resourceful when it comes to different ideas, and mostly DIY-based, in an effort to make photography fun and less predictable. This time is no different, as COOPH photographers have shared different lighting setups that produce visually stunning results that can also be used and adapted for professional work.

First, the team used the sound-sensitive light which, when ringing, lights up once it detects noise. It has a choice of different types of lights and colors, making it an interesting and versatile tool for light painting. The team set up their camera on a tripod with a small continuous LED light below the camera to illuminate the subject.

Then, using a long exposure, one of the photographers held the light and “painted” a path behind the subject as the camera took the shot. This resulted in a vibrant photo with a background that looks like sound waves and looks like an album cover. Photographers can paint the path in different directions depending on the subject. 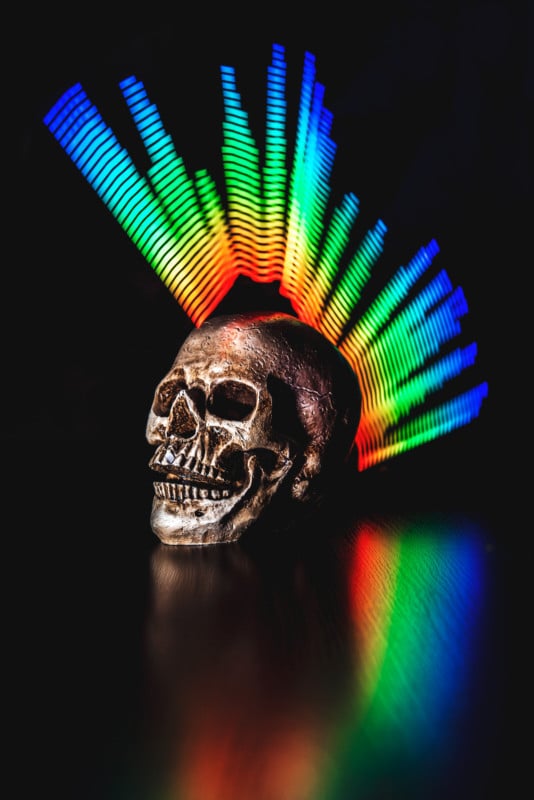 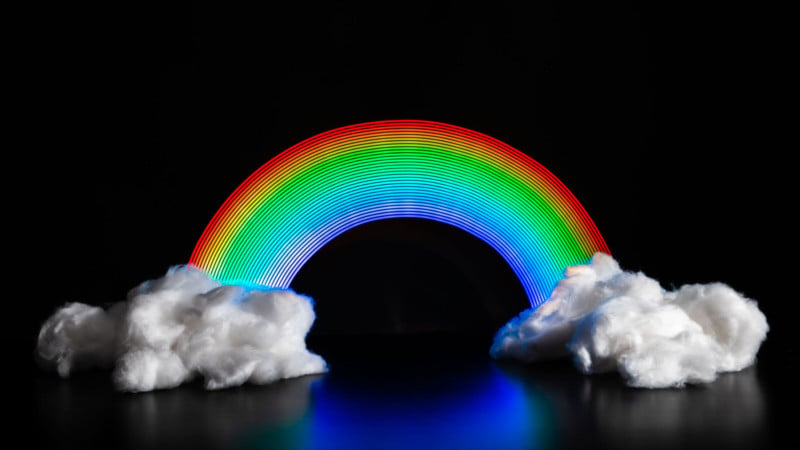 The second light source, the Rainbow Spotlight also known as the Sunset Light, illuminates a wall and photographers can bring it closer for a more intense but smaller circle of light or move it further away to brighten the background more. 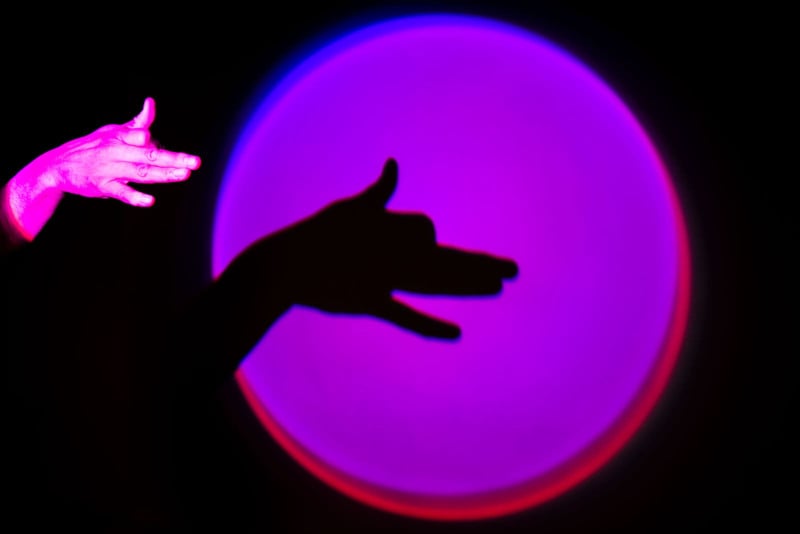 COOPH used two of the lamps to play with shadows on the wall as well as to illuminate a subject in different combinations, making the most of the different color modes the lamps have to offer. Changing the color and the distance between each light and the wall or subject can create a variety of results, especially for portraits. 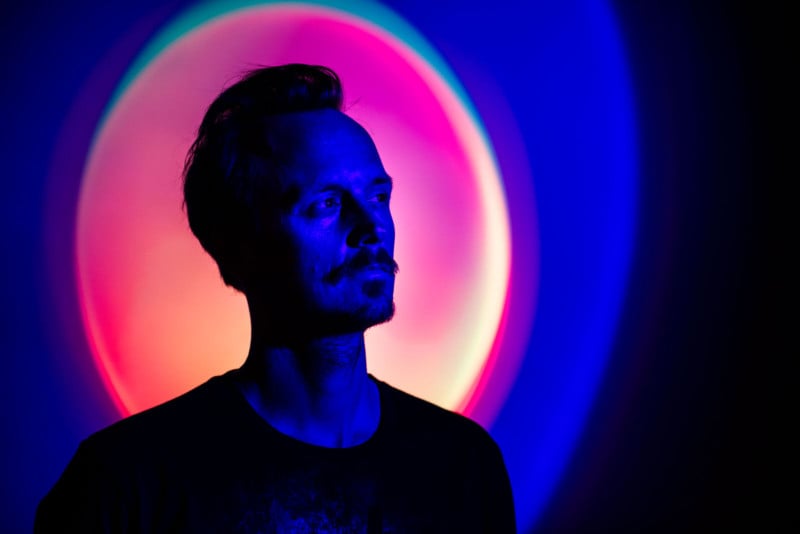 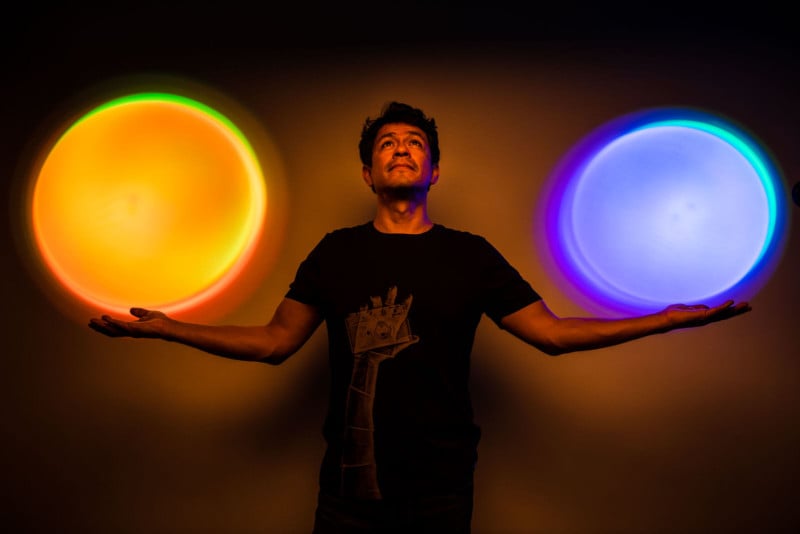 Third, the COOPH team used the rotating projector. For this, the team set up a tent, added some smoke haze, and let the project shine in all directions. The spotlight also worked for portraits, illuminating the background and giving a silhouette or glow to the subject’s face. 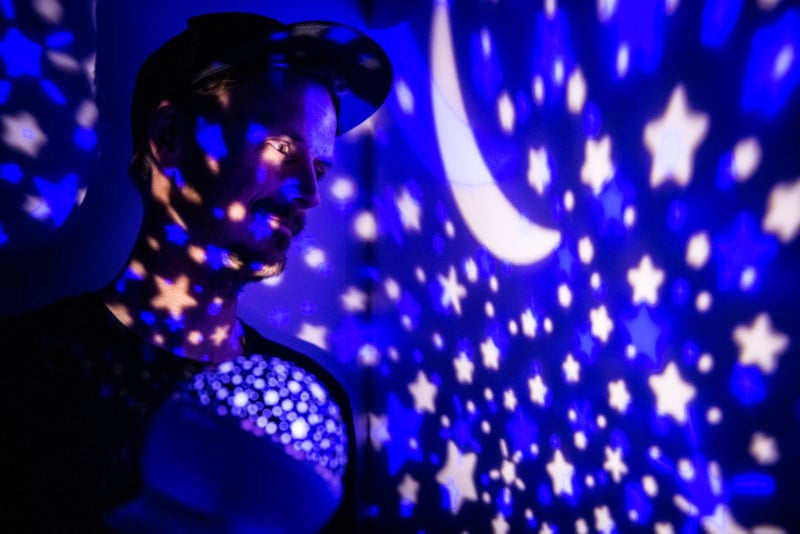 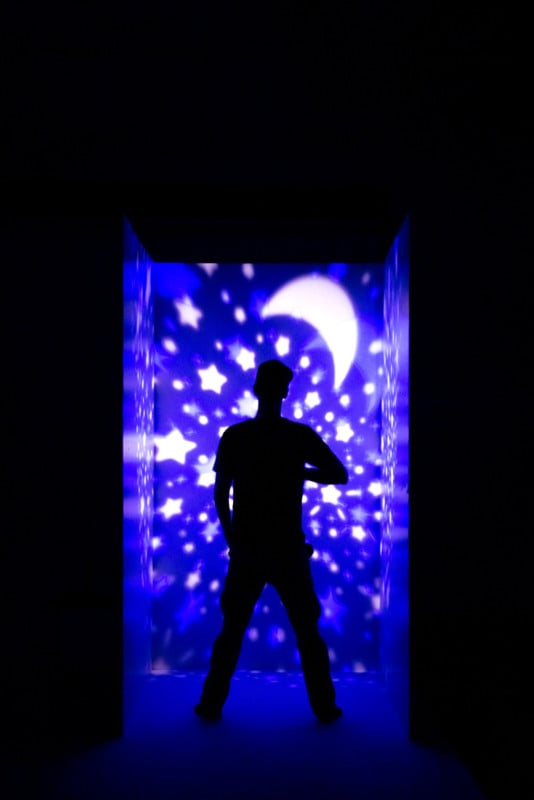 Finally, the team used the ability of a disco laser light to create different shapes, lights, and patterns all around the room, such as the rotating spotlight. 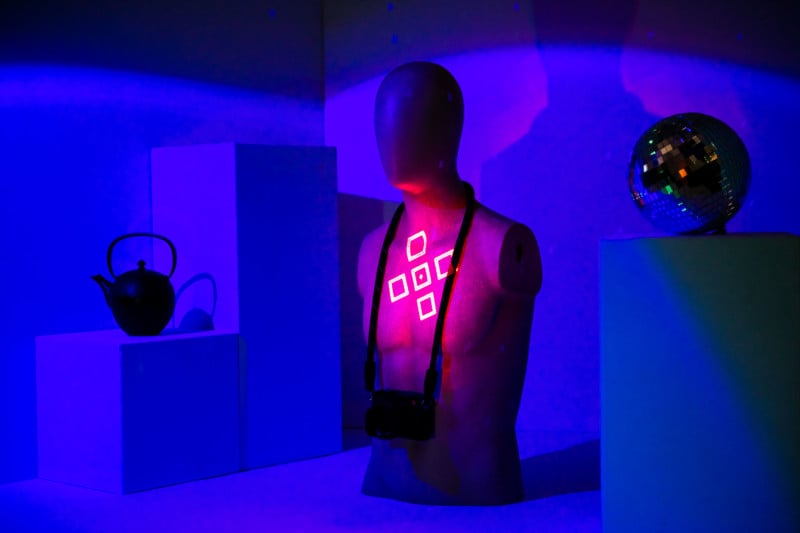 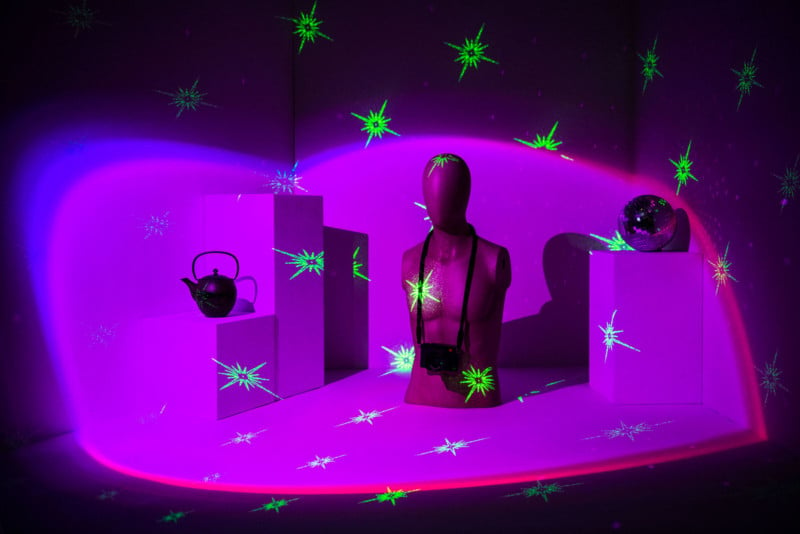 Of the four options, the team chose the rainbow spotlight lamp as the favorite due to its versatility in different shooting scenarios – it can be used as the main light, background color or to cast shadows.